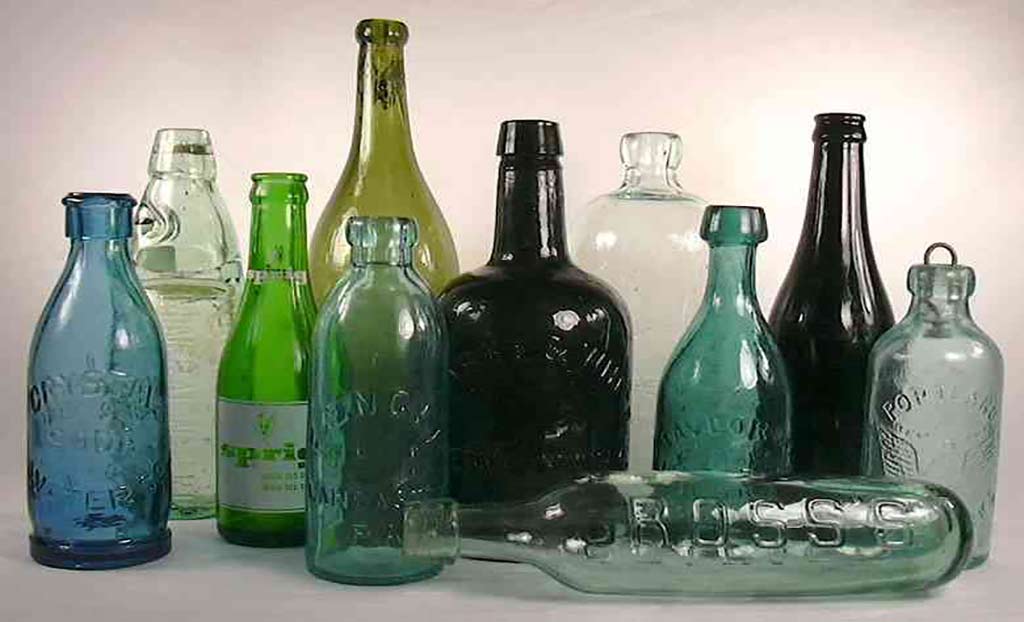 Water is always available in bottles at least to most of us and we enjoy this convenience and all the health benefits of drinking water when we go to gym, work and hiking to the point that a bottle of the highest quality mineral water is an essential part of our life but it was not always like this! There was a time when people have to go to great length to collect clean drinking water and they would have to find the safest way to store it.

In this article, we will review the history of bottled water which has made our life easier, our health better and our outdoor activities more fun.

How did water ended up in bottle?!

Archaeological discoveries of clay pots and animal skin containers show that even in the early human history water storage was invented for convenience. The tools were often heavy and hard to carry so humanity kept refining the methods and created new containers. 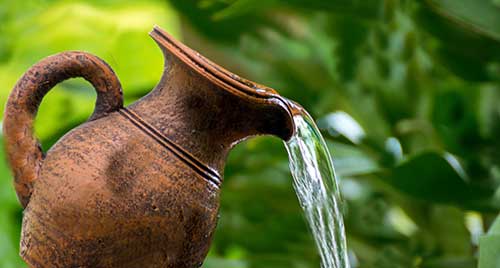 Every great civilization created their own water distribution system as well until piping system was invented, not for drinking water though but for Queen Elizabeth the first to have the first flush toilet! But the same piping system was later utilized to distribute clean and decontaminated water in cities.

Tap water was enough for a while but it didn’t help with outdoor activities and at the same time more discoveries were emphasizing the therapeutic benefits of mineral water collected from natural springs and aquifers. So bottle was created to carry around this healing essence!

In 1621, from the Holy well of UK came the first bottled water and soon became popular among Europeans and Americans who were interested in natural springs and the health benefits of mineral water therapy and wanted to have the same water around for drinking purposes; therefore,  bottles of mineral water was sold at pharmacies as medicine.

In 1767, the first bottled water in USA was distributed by Boston’s Jackson spa for healing of many health conditions.

A few years later Joseph Priestley discovered oxygen and dissolved carbon dioxide in water for which he won Copley Medal and went on to collaborate with Schweppes to commercialize aerated water.

Soon other products emerged and carbonated water was introduced to imitate the sparkling effect of natural spring water and in 1809 imitated mineral water was patented to Joseph Hawkins.

The technological advancement helped to establish a great market by means of mass producing glass bottles with less cost in no time.

At this time bottled water was considered safer than tap water out of concern for cholera and typhoid contamination which led to further growth of bottled water market.

However in 1890s water chlorination was introduced for municipal water to kill bacteria; therefore, the contamination concerns were declined so was the bottled water market!

The plastic bottle was invented in 1947 but it was expensive till 60s when HDP plastic was introduced with a lower price, lighter weight and no danger of breaking that caused a great boost in bottled water market.

In 1973, PET plastic was patented to Nathaniel Wyeth which is the first plastic to withstand carbonated drinks while having lighter weight and resistance to breaking. It was an ideal alternative for single serving glass bottle.

In 1977, with the help of print and television ads, Perrier became “Earth’s First Soft Drink” and commercial domination of bottled water began! 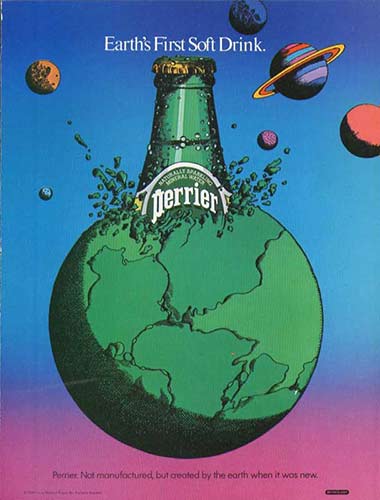 Today, bottled water is the most popular beverage in the world with one million bottles of water being consumed in every minute!

It is estimated that this number will increase rapidly with growing population!

Where will bottled water go in the future?

In medical science it is believed that humans can survive without food for a month but without water we only have one week left and natural disasters are unexpected!

Bottled water is most useful for emergency kit which is recommended to be store-bought and unopened. 12 liters of water storage is needed per person for three days of drinking, cooking and taking care of personal hygiene.  The bottled water will stay healthy if stored under right conditions away from sunlight and extreme temperatures. It is also sold in family or carboy sizes so you can save money!

Modern life is also becoming more active and outdoorsy that having water available at all times is necessary for our health and longevity so bottled water is and will always be a vital part of our life.

Having available bottled mineral water helps you benefit from all healing properties that natural mineral water has to offer for modern health issues without traveling to the natural source!

The only concern is environmental issues of plastic and to address that, PET is currently approved for water bottling because it is 100% recyclable!

However, the scientific researches and technological advances are rapidly moving forward and soon there will be better and more eco-friendly alternatives to plastic. 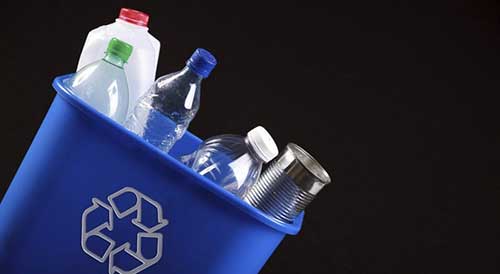 Is all bottled water equal?

Bottled water is captured from different sources such as:

Every source has its own mineral content, taste, purity and properties based on the surrounding environment, history of the natural source and the chemical treatment that is performed on water.

Hourin mineral water has become part of the history of bottled water when tapped into the best natural mineral water from the ancient Dimeh Spring in Koohrang, Iran. The products are bottled with the highest quality recyclable PET plastic which is most resistant to extreme temperatures and chemical reaction.

Dimeh spring has 11,000 years of history passing through rocks and sands and becoming enriched with essential minerals that provide therapeutic effects for health issues such as kidney stone. It is one of the highest quality mineral waters in the world. 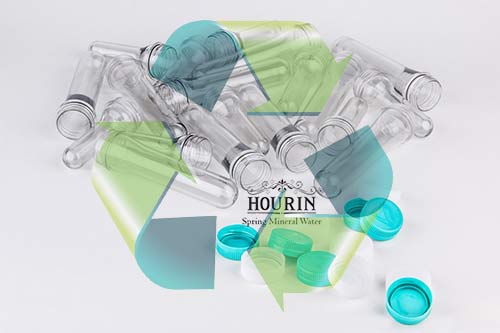